Send us enquiry to book this tour

Email | Save to Wishlist 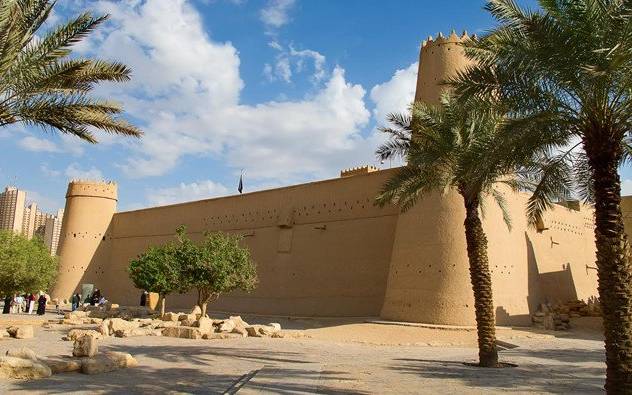 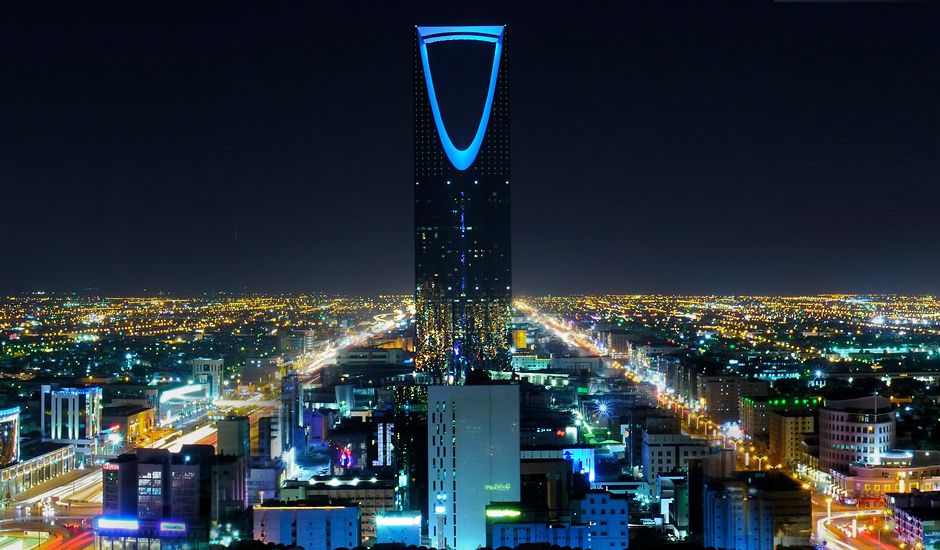 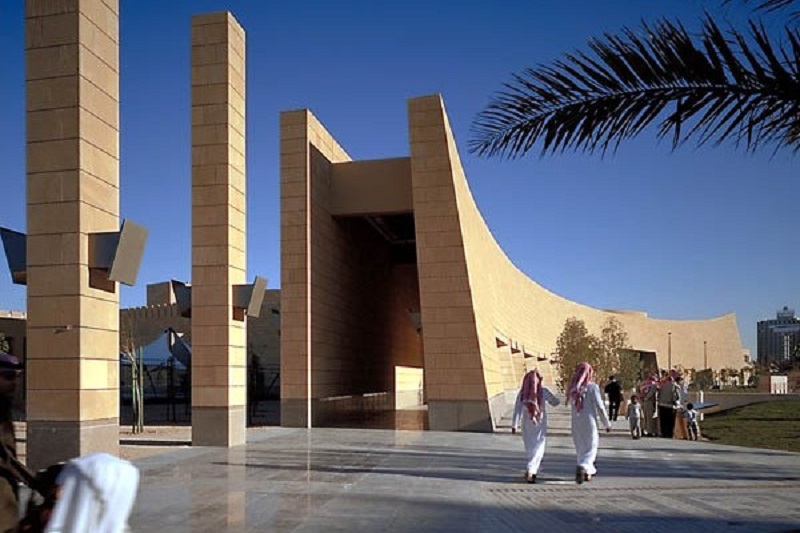 Low price guaranteed
No hidden charges
Professional tour guides
24/7 support call
Whatsapp: +966 50 424 6928
The prices varies depending on the size of the group

The old city of Diriyyah is located about 20km from the main city center of Riyadh. It is one of the most important archaeological sites from where the history of Saudi Dynasty begins. It is situated in the eastern part of the so-called Najd area in the valley known as Wadi Hanifa. The meaning of Najid is the high plateau, which forms the central part of Saudi Arabia. It is recorded by the chronicles that one of the person known as Ibn Dir, who was also the chief of al-Dir clan of Duru, which was belonging to Bani Hanifa tribe, was ruling this area. He had a vast fertile land in the valley, which he was not able to utilize completely due to lack of thin population of his clan. Therefore, he invited another clan of the same Banu Hanifa tribe to settle down on the fertile area of the Hanifa valley. Therefore, the clan named Murdah comes under the leadership of Mani al-Muraydi in 1446 A.D in Wadi Hanifa. Ibn Dir gave land for the cultivation to the clan in the Wadi Hanifa and the clan settled down. They were the ancestors of the Al-Saud family who established their first rule at Diriyyah.

The Masmak Fort is one of the most important monuments in Saudi Arabia from where the modern Saudi History begins. It is an important historic landmark in the city of Riyadh. This palace was built during the reign of Abdullah bin Rashid in the year 1895 A.D. The reason for building this historic palace was to serve as military garrison for the Abdullah bin Rashid army who was operating under a Governor in Riyadh from the Hail. His Majesty King Abdulaziz on 15th January 1902 captured the fort.

Dira Souq is famous for its variety of old copper and brass objects including silver daggers, silver Beduins Jewelry and dresses. While entering from main access, one always smells sandal wood fragrance. Dira Souq is worth buying antique carpets and other useful Saudi heritage antiques.

The National Museum, which opened in Riyadh in 1999 to celebrate the centenary of Saudi unification, was the result of an international design competition. The primary custodian of the Saudi national heritage and culture, the Museum is a place of learning and discovery, designed to sing out with quiet excitement and inspiration, to kindle pride in the Arab heritage and reverence for Islam. This national Landmark is composed of eight galleries telling the complete story of Arabian History from the creation of the universe to our modern era.

During COVID-19 keeping you safe

What you can anticipate during your visit